I've performed as a ventriloquist for many years, and audiences, both kids and adults, love it!

Ever wondered how to be a ventriloquist? Where would you go to learn ventriloquism? Why would you want to learn? Well, here are some possible answers for you. . . . 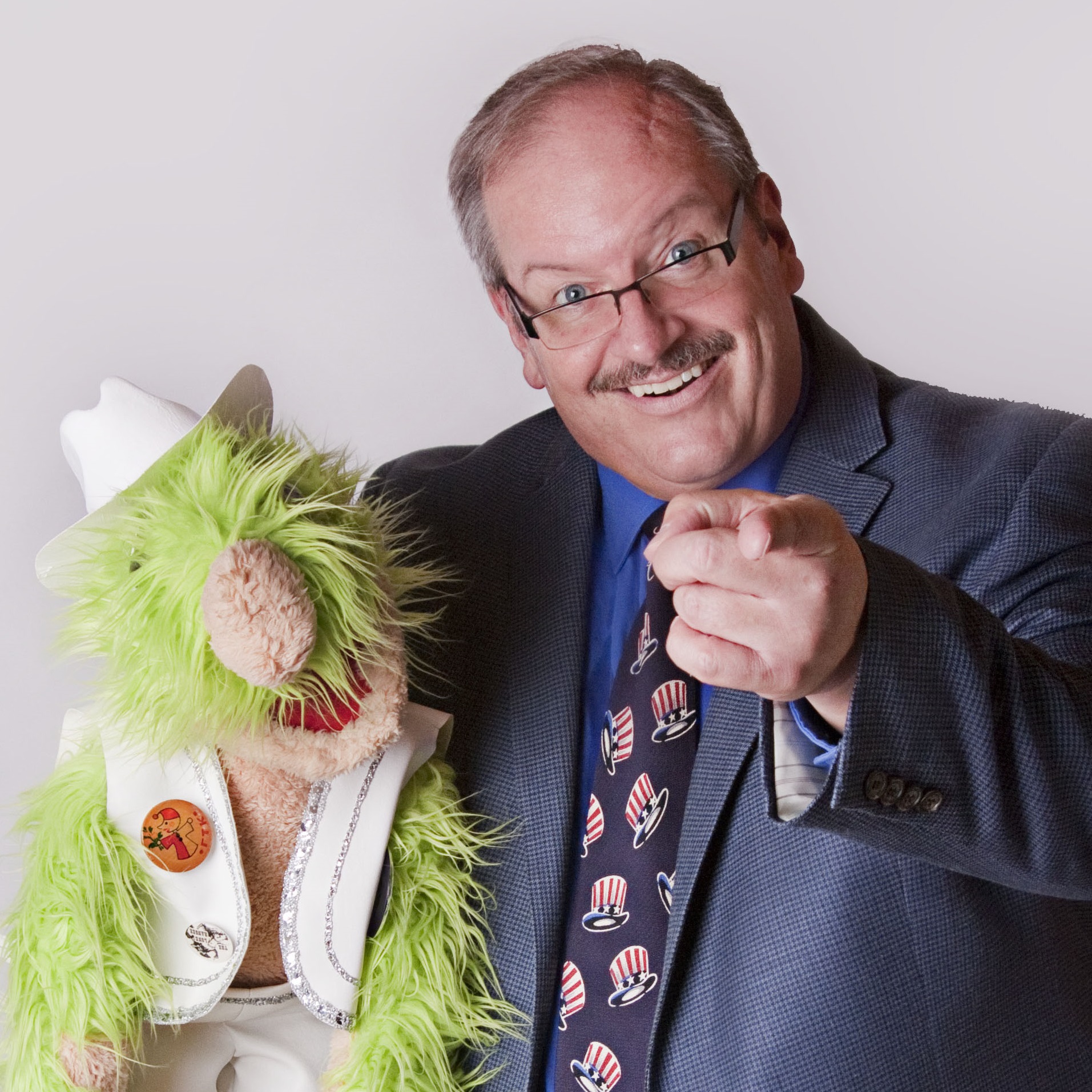 Jeff Dunham is the world’s highest grossing touring comedian. He’s been seen almost half a billion times on YouTube, has several top-selling comedy DVDs, and regularly sells out arenas around the world. Not bad for a ventriloquist.

Terry Fator won America’s Got Talent. He now headlines his own theatre at the New York New York Casino in Las Vegas. It is rumored he earned over $20 million last year. Not bad for another ventriloquist. Not bad at all.

Jay Johnson starred in the hit comedy television show SOAP. He went on to star in a one-man Broadway show called The Two and Only and won a Tony Award for his performance. Again, another ventriloquist makes good!

Darci Lynn is a very talented young lady who won America’s Got Talent with ventriloquist act. She has had her own TV special and is touring the country. She is inspiring a lot of young people to take up the art of ventriloquism.

Ventriloquism is a hugely popular form of entertainment. There are more professional ventriloquists, earning their living making puppets talk, than at any other time in history. In addition to headlining theatres and arenas, ventriloquists appear on television, at corporate functions, and on cruise ships.

The skills of ventriloquism require practice. If you try to learn ventriloquism from a book, you are in for a tough time. It is hard to explain in print how you must move your tongue inside of your mouth to create the sound “B” without moving your lips. Most ventriloquists spent years in front of a mirror, through a process of trial and error, to perfect the skill.

The easiest way to learn ventriloquism is to take private lessons with a professional ventriloquist. But those lessons can add up quickly and become very expensive.

That is why professional ventriloquist Tom Crowl created the first time-released online ventriloquism course. The course features 36 lessons that contain HD video, written instructions, practice sessions, and homework. Crowl planned the course to keep you engaged with the learning process. The lessons allow students time to practice the techniques and gain the skill.

Just click the banner below to get started. Or click right here to visit Tom's site and get all the details.

Don’t forget, your first 5 lessons are FREE! What a deal!

Note: The banner and the text link above contain my affiliate link. I may get a small commission if you make a purchase through the link. I may even get enough to buy tacos on Taco Tuesday! Ha ha! 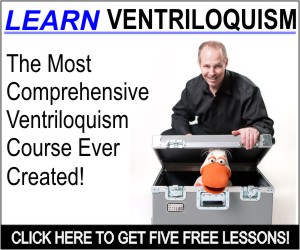